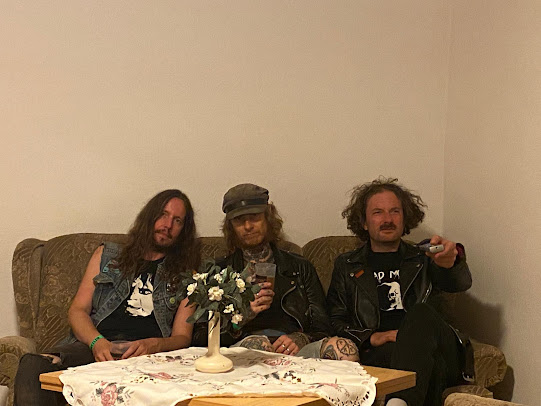 Une rumeur disait que S.U.G.A.R. se fichait de tout. On a voulu le savoir par nous même. Leur humour est-il vraiment  Allemand ?
Hello S.U.G.A.R., thank you for accepting to answer our questions. We already enjoyed your first LP which we wrote about on our blog. But the new one is even better, so it's a real pleasure to learn more about you. First of all, why this mystery around you, we hardly find any information about you.
S.: Yes…. 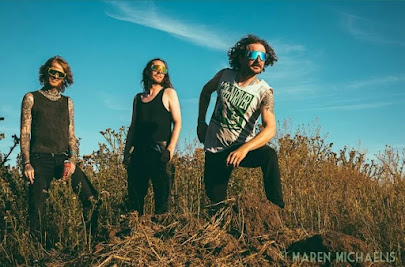 Where do your nicknames come from? One has a lot to do with the most used language on the blog
S.: You probably talking about Padde Problème…A French girl he once knew many moons ago used to call him that…tssss…
Flo the Flu was before named Flo the Fly…wich was also not a very serious rock n roll name, had to be changed due to current events and a deeply personal metamorphosis.
Mighty Miffi and Tubby Töpfer are twins and until this day no-one actually knows, who is who.
Can you explain the meaning of your band name as well?
S.: Stubborn Unsteady Godless And Resentful, or sometimes also: Still Useless Grumpy And Rude, it depends if the mood is bad, or even worse…
I understand you formed during the lockdown, have you been in other groups before?
S.: Yes 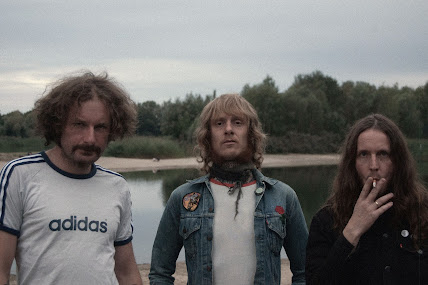 Can you tell us the history of your young band?
S.: All of us played in Punk- and Rockbands for the last 15 to 20 years. Bands like Thee Hara-Kee-Rees, Funeral March, Meatbeans, Ray Omega, Mordkomission, Heat, Travelin Jack, Ecke Schönhauser, Pascal Briggs and the Stokers… so the three of us are sharing a rehearsal space for many years. It was just a question of time (of temperature…), that a proper band appears from this constellation, because we were playing together all the time anyway and we like the same stuff.
What are your main influences?
Borroughs & Beer…and a heart full of soul. And actually Rockmusic from all over the place, hard to name any band. (Golden Earring…)
When did you start playing gigs, tell us what one of them looks like?
S.: First Gig was June 2021 probably…more or less a year after we wrote the first Song.
How are our shows? Come see us…and let us know.
Why are your records so short ? Do you have any unreleased tracks that you left out?
Less is more, don’t you agree?
How did you record your two albums? Can you tell us who was involved and what were the contributions of these people? In which studios did you record?
S.: We recorded the first record in Cologne with our friend Steffen Müller in his rehearsal space. We chosed to work with him, simply because we knew his taste in music, which matched with ours. Also we preferred less professional surroundings and it’s very important to us to be able to play live the way we want with a little unorthodox approach to it etc…so for the 2nd record we wanted the same feeling, recording with friends, who understand our music and catch us the way we sound. So this time we recorded with Andreas Joseph and Nicky Dietze in Leipzig in their RehearsalStudio Track Sabbath, and this time we could record on tape. Both albums were done in two days. 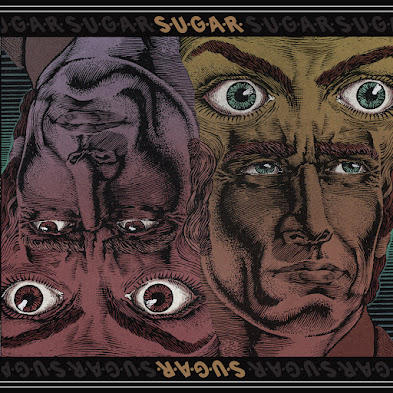 How did you get signed by Alien Snatch Rds?
S.: We forced Daniel to release it, because of his good taste in garage punk. We are big fans of his label and we are very glad to be a part of this!
Who was responsible for the visuals of your records?
S.: Flo did the Inlay comics for both records, basically visualising the lyrics in a way, everything else was more or less originated by the three of us. 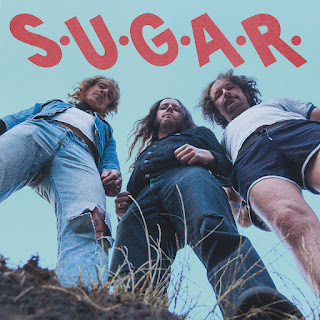 I love the look you have on the cover of the first LP, tell us about fashion!
S: ?%(/?L
Tell us how you discovered the style of music we all love (punk / garage and rock'n'roll), did you fall in the pot when you were a kid ?
S.: Texas is the reason…Rock ´n´Roll discovered us!
Tell us about Berlin, which bands and places are the highlights of the music we love.
S.: The best punk band that ever existed in Berlin is probably The Shocks, and they don’t play anymore, so…what happened to the city?
Do you have any anecdotes that you wouldn't have experienced if S.U.G.A.R. hadn't existed? What is the most beautiful thing that happened to S.U.G.A.R.?
S.:Playing as Toody Cole´s backing band on a Dead Moon Night.
What is your ideal future for your band ? And what do you think is really going to happen? We could talk about it again in a future interview!
S.: Let’s talk about it in the future interview after we invented a time machine.
What are the living musicians or artists that you would be very happy to like what you do?
S.: Iggy. Ozzy. Jerry A. 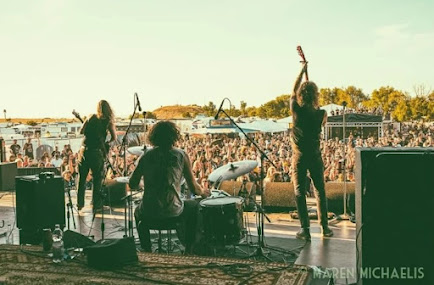 What is the biggest musical dream you have (apart from playing in France one day!)
Playing in Spain, on the way to France!
Do you want to come to France and how can we contact you for that ?
Write an email to Miffi.
One last word about France!
S.: Vive les Hurluberlus!
Thank you
S.: Thank you too!
Interview goupillée en novembre 2022 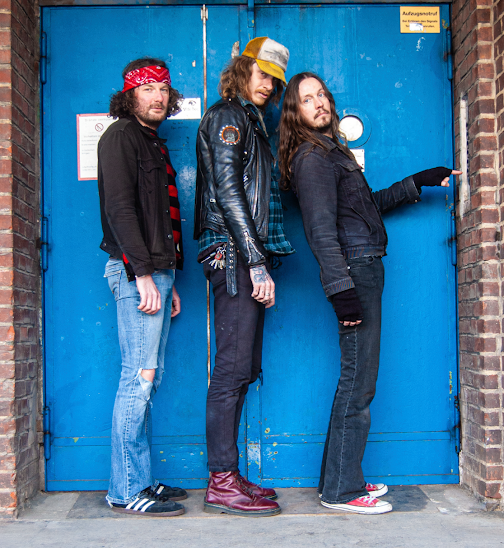 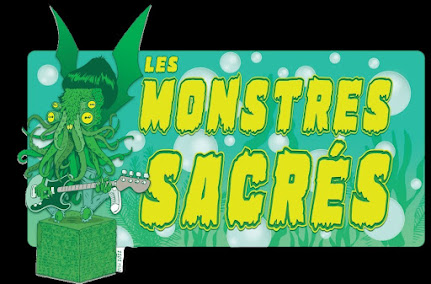 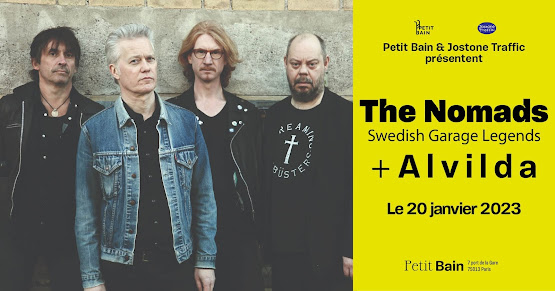 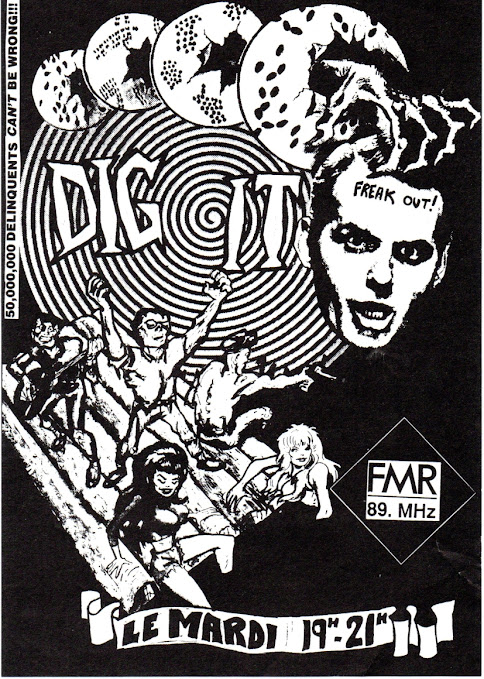 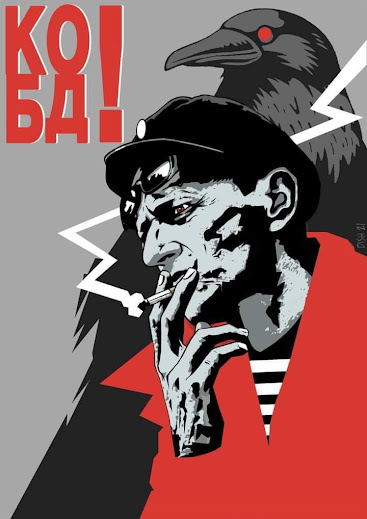 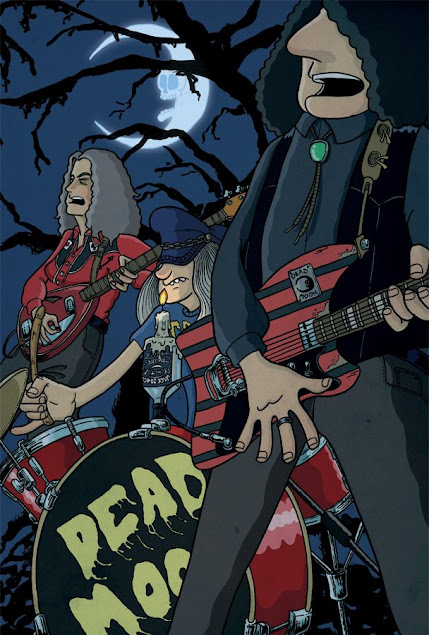 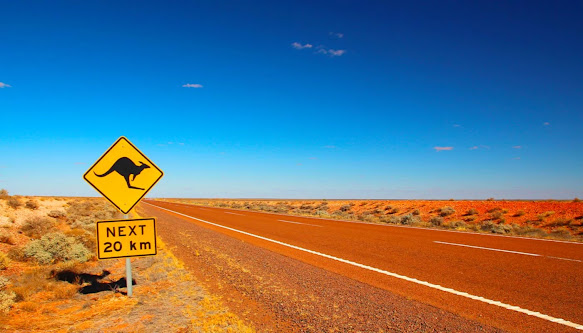 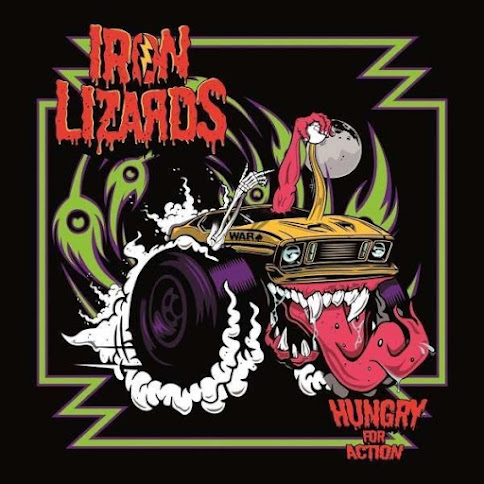 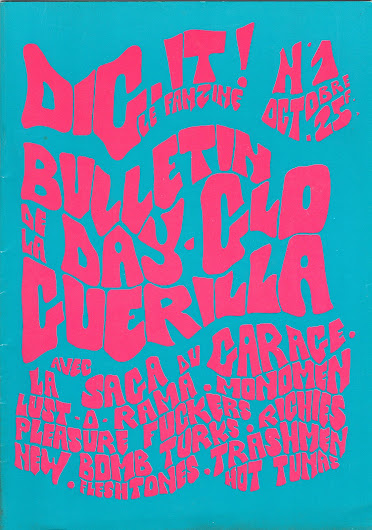 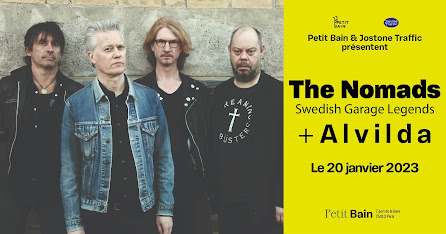 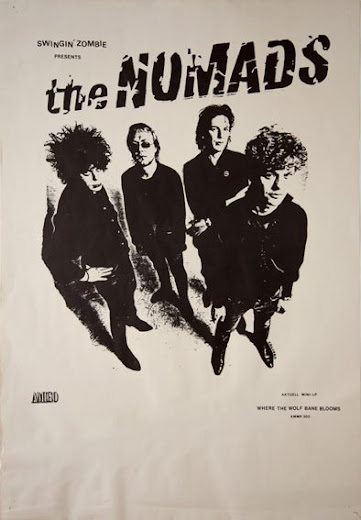 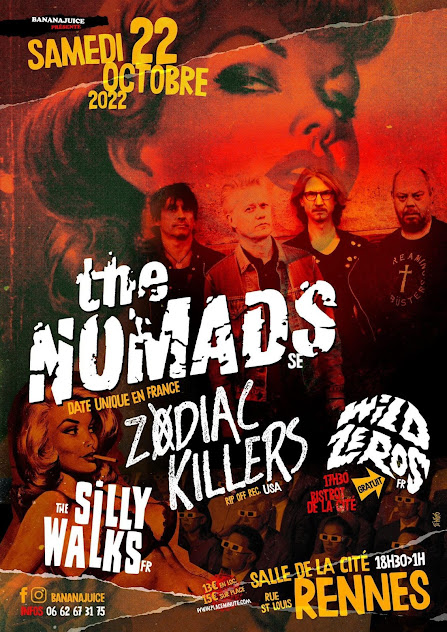